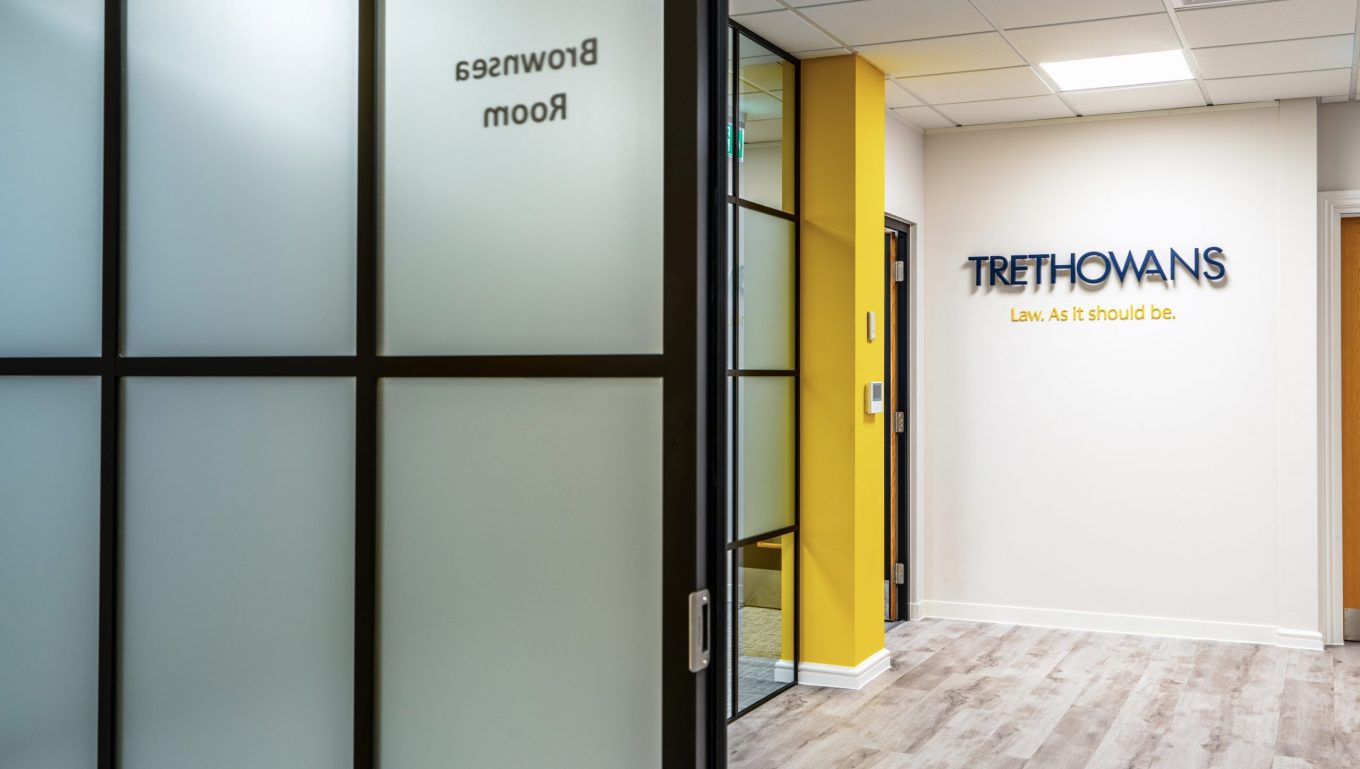 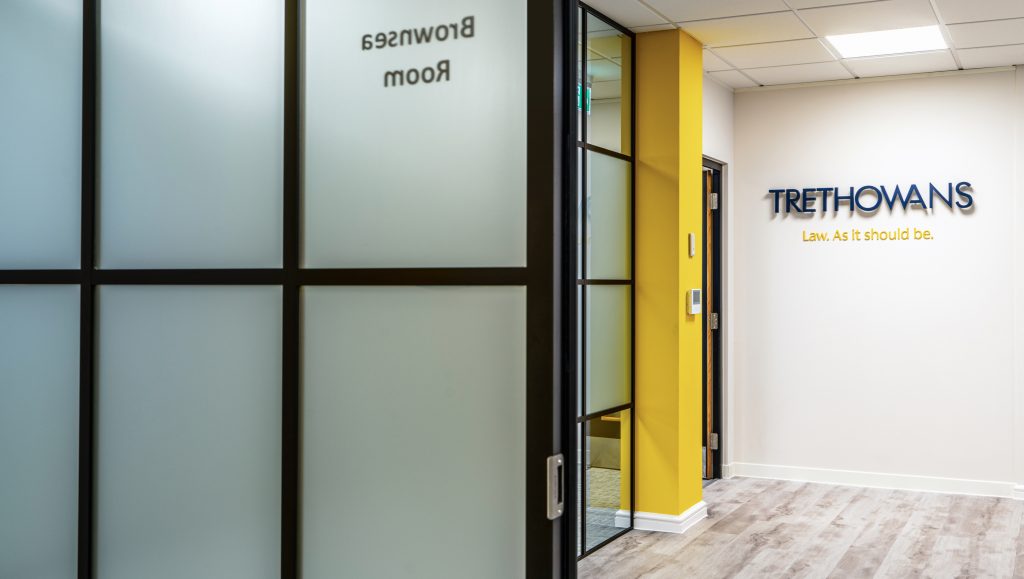 Featured in the Times Best Law Firms 2022, Trethowans is a solicitors firm with regional offices in London, Southampton, Winchester, Bournemouth, Salisbury, and Poole.

The team were looking for a new, larger base within Poole. Key to the brief was a requirement for on-site storage to accommodate the large volumes of paperwork the firm handles each day, together with private, acoustically treated, meeting rooms equipped with AV technology to support remote working.

In addition, the new office would challenge the firm’s existing ways of working by moving away from self-contained cubicle offices to a more contemporary open-plan arrangement. Access to natural daylight was deemed essential for employee wellbeing, as was a kitchen and breakout area where staff could prepare and eat meals. Finally, the brief also called for a dedicated reception area within the shared access building to welcome and sign in visiting clients.

In just 10 weeks on site, Axis House delivered the entire office configuration and fit-out within the agreed budget, enabling Trethowans to move straight in to their new Southampton office on time and without any disruption to business as usual.

At the time we were engaged, Trethowans had sold their existing Southampton office and had a hard deadline in which to find, fit-out, and take ownership of a new space. We we were aware of vacant commercial office space in a building in which we had completed a fit-out for another client and with the client’s permission we invited Trethowans to take a look. Despite having another location in mind, they were impressed by what we had achieved in the space and ultimately decided to lease the office.

We had worked with Trethowans on the design and fit-out of their Winchester branch so we already had a pre-existing relationship with the firm. For the new Southampton space, however, Trethowans wanted to embrace a move to open-plan working, with fewer walls, more natural light, and private meeting rooms to allow for sensitive conversations.

This was an evolution for the firm, whose solicitors were used to having separate self-contained offices. Prior to works commencing on site, we presented the design schemes to the full Southampton team at the Director’s request, which succeeded in quashing any concerns the team had about switching to the new open-plan concept.

To accommodate the specification for each team member to have access to natural light, we configured the desks beside the windows and used the centre of the space to accommodate the staff kitchen, meeting rooms, and reception area. We also reduced the size of each pod to encourage more light to flood-in and to reinforce the open plan feel the company desired.

Knowing how crucial secure storage was to the firm we incorporated a wealth of space-saving storage solutions that provided the volume of storage staff needed without compromising on the integrity of the space. With privacy also a key factor, we acoustically treated the meeting rooms so conversations held in these spaces would remain at all times confidential. We put in Wifi points in the ceiling throughout the space, and worked with Trethowans’s in-house IT specialist to deliver an AV package that would enable the team to join court sessions through live video link-up; a common way of working since the pandemic.

After just a 10-week fit-out on site we were able to deliver Trethowans a complete turn-key solution that included all flooring, decoration, and furniture along with a kitchen and breakout area, client reception, and reconfigured air conditioning. In addressing the brief, the new office succeeded in maximising space, providing excellent light, and accommodating the sensitive nature of Trethowans’s legal work.

The project was delivered within the agreed budget and to deadline.  Director of Trethowans was so pleased with the result that he personally phoned and thanked Axis House Director, Richard Farrant on the day his team took ownership of the space.

“Good morning gentleman. We have moved in!! We are very happy and the feedback from the staff on your fitout has been excellent. Can I say a very big thank you for everything you have done. Finally, can I just say how lovely it has been to work with you again. Everyone I came into contact with was extremely efficient and polite” 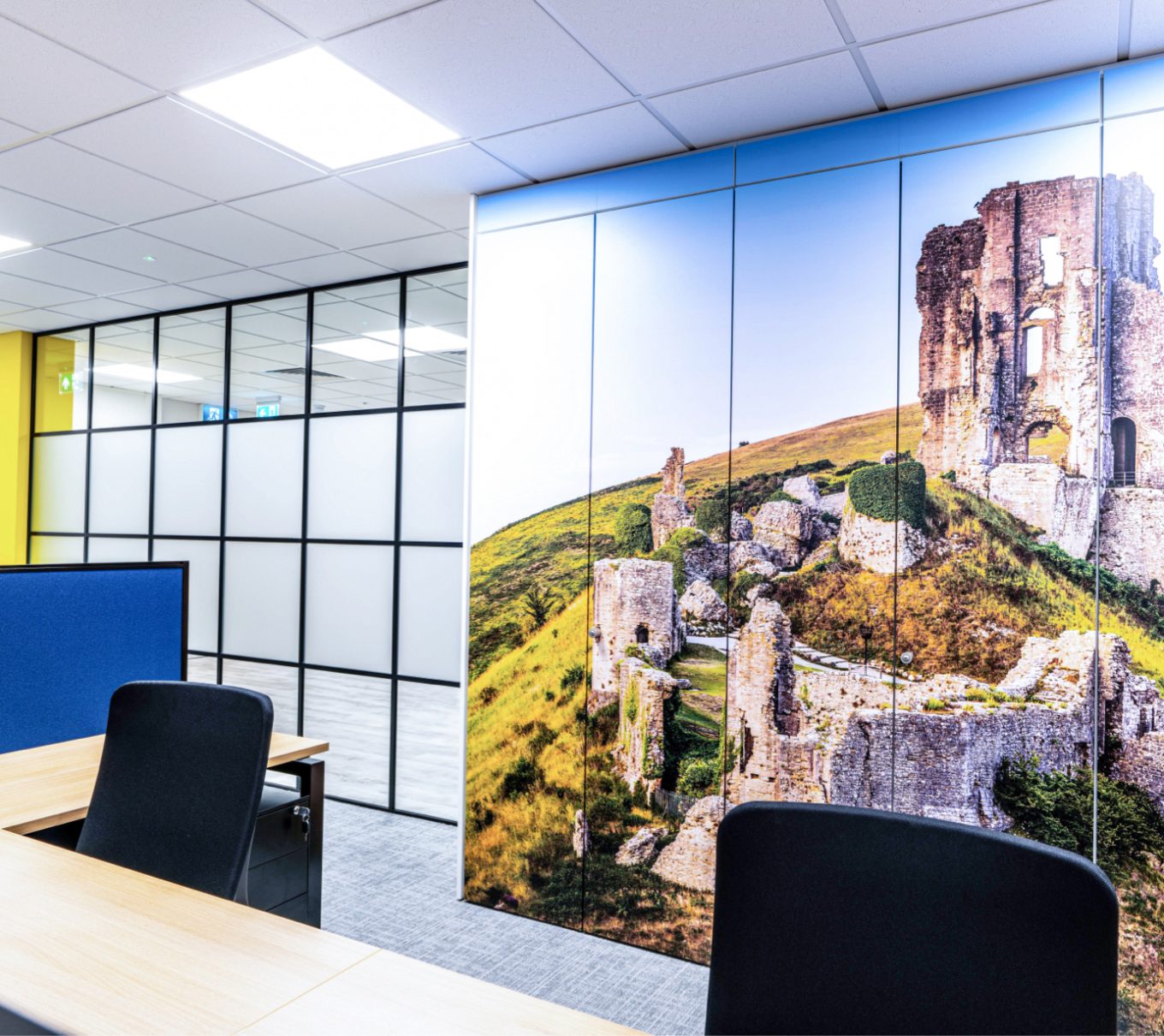 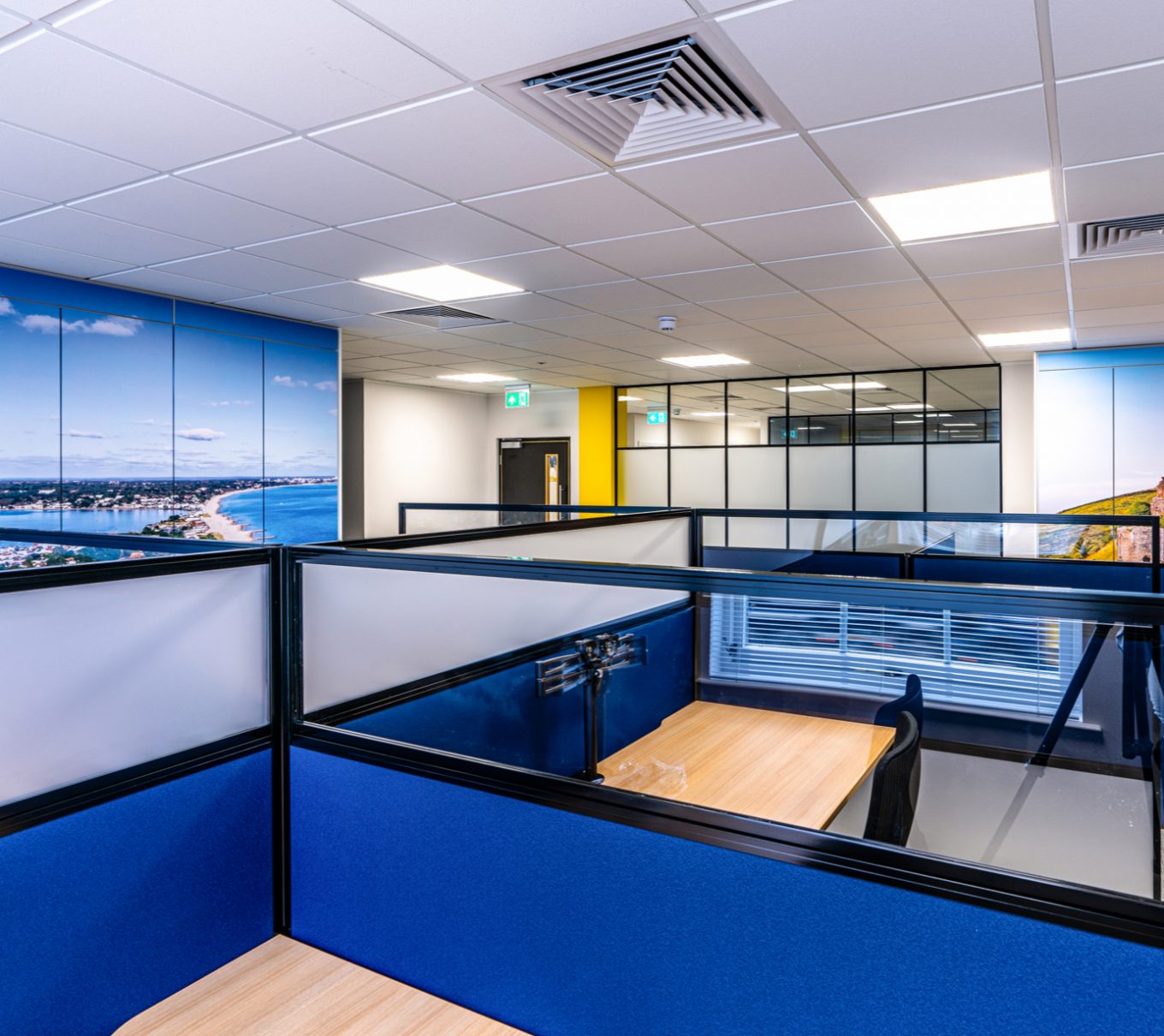 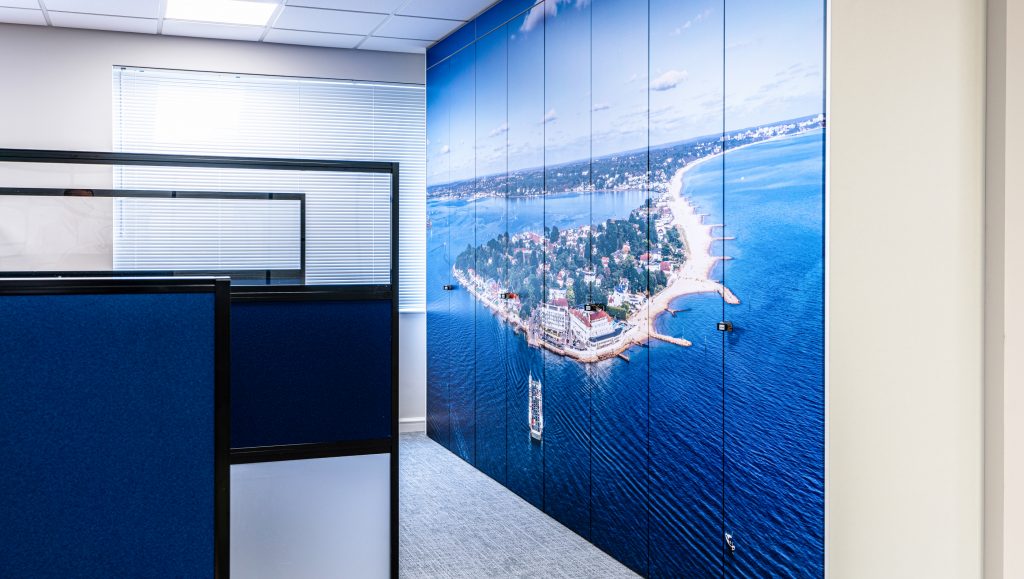 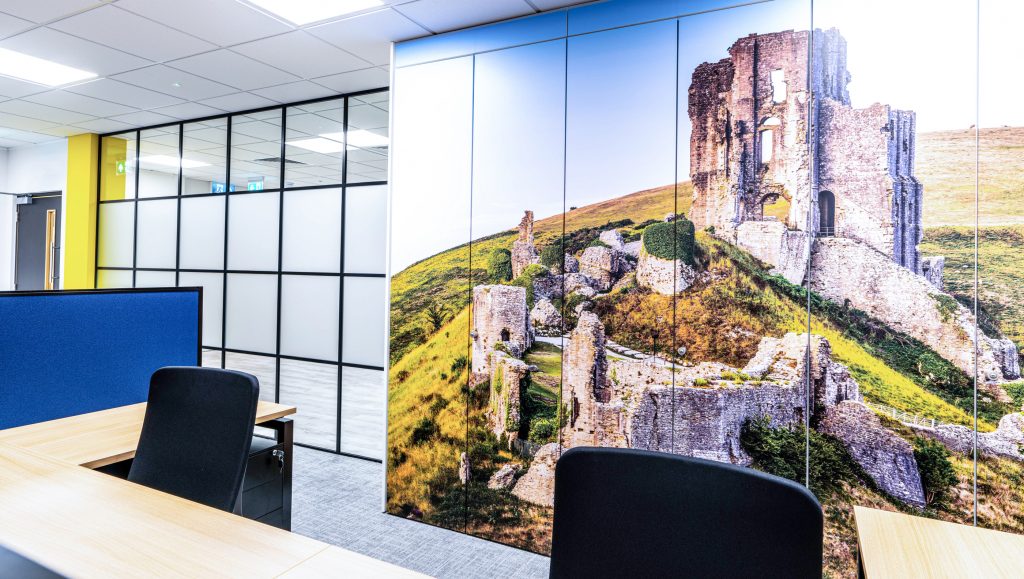 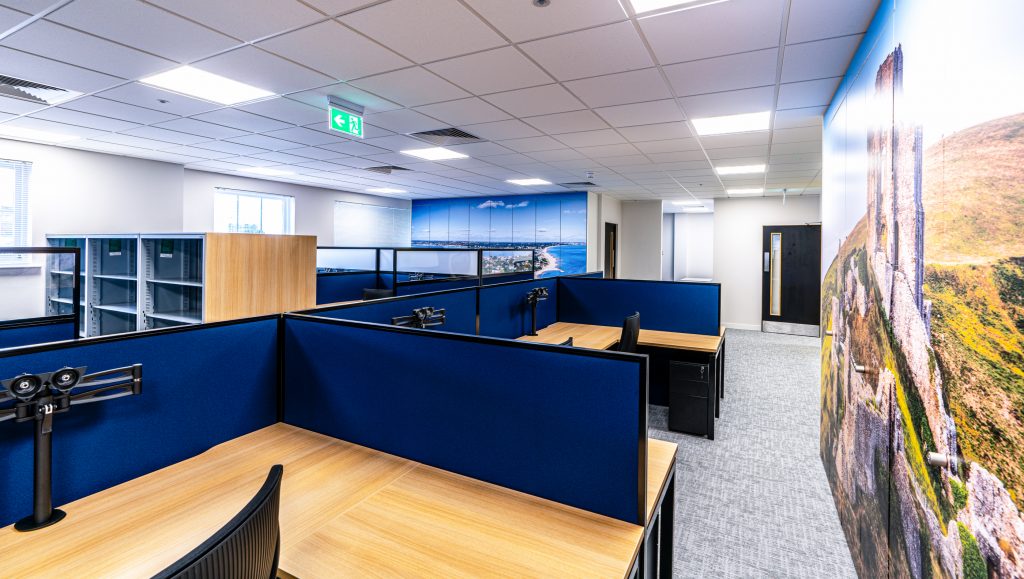 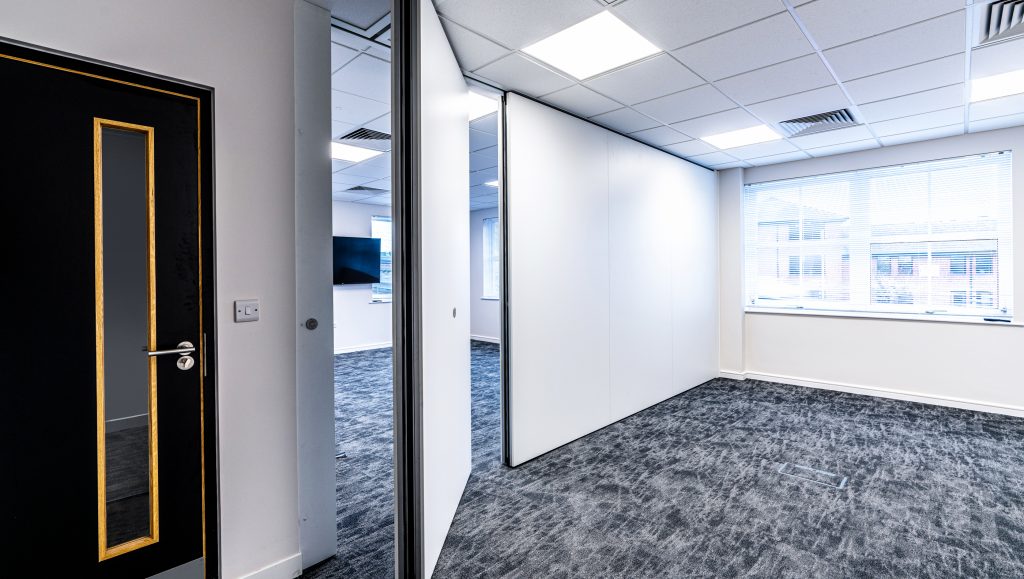 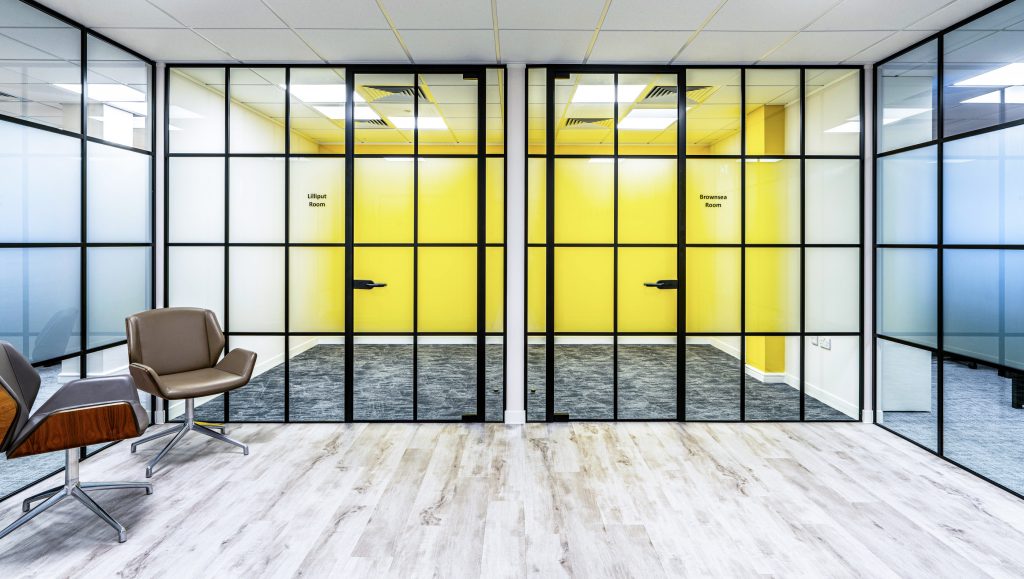 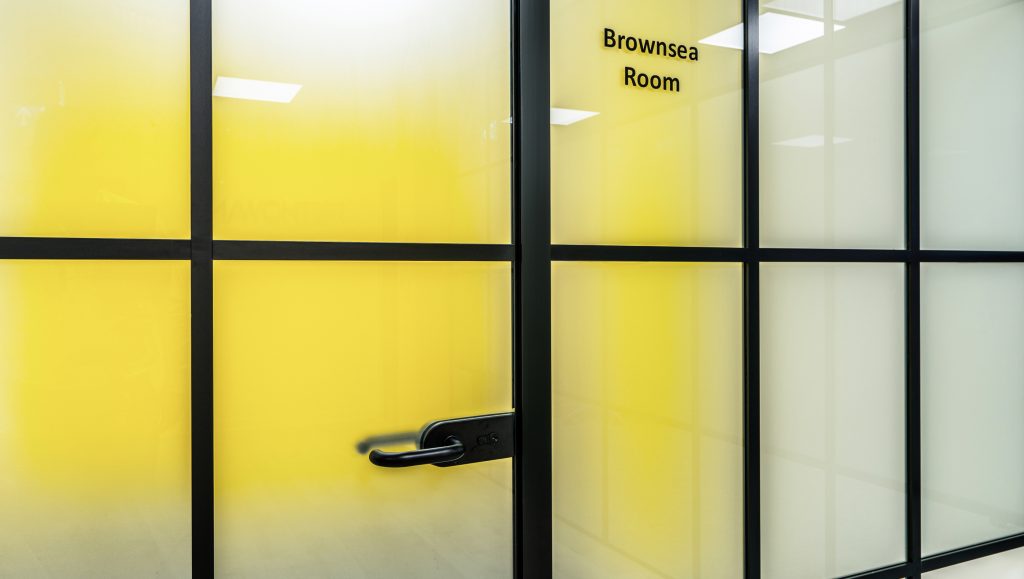 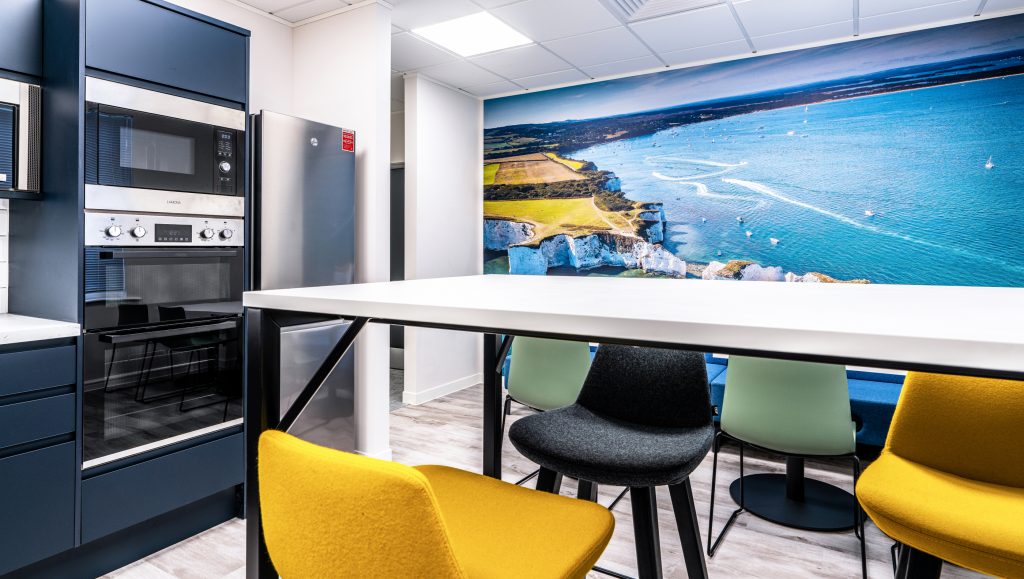 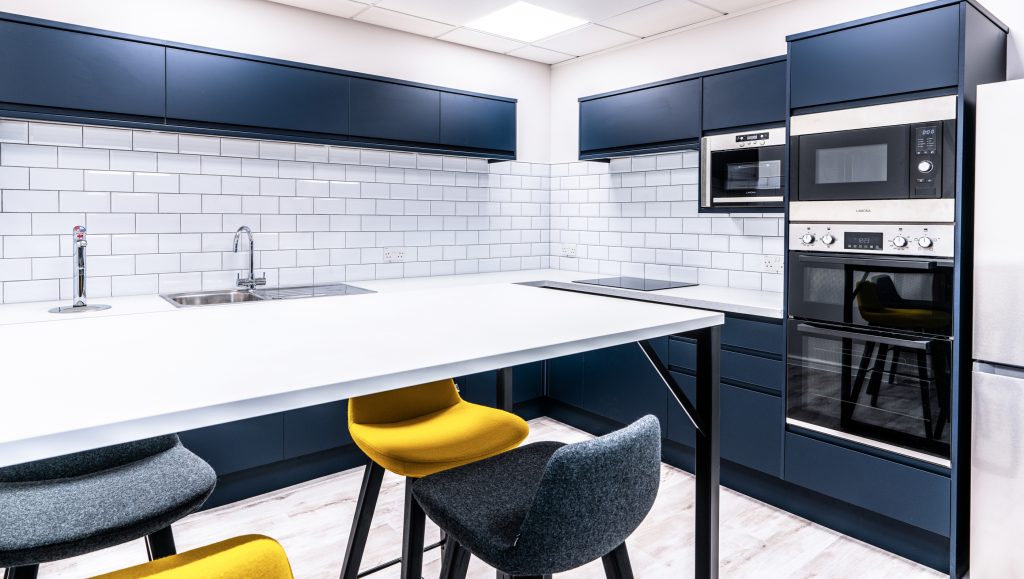 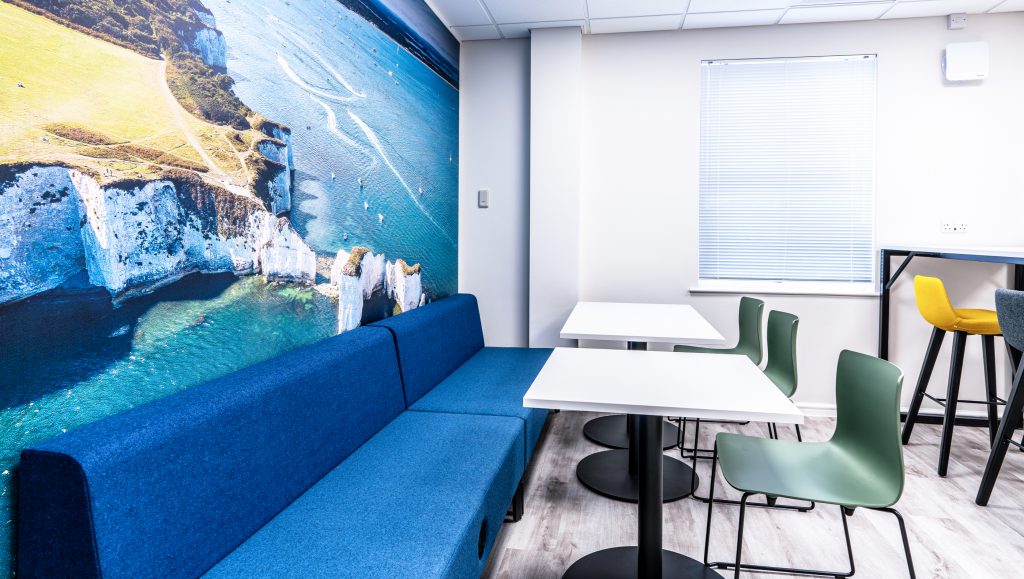 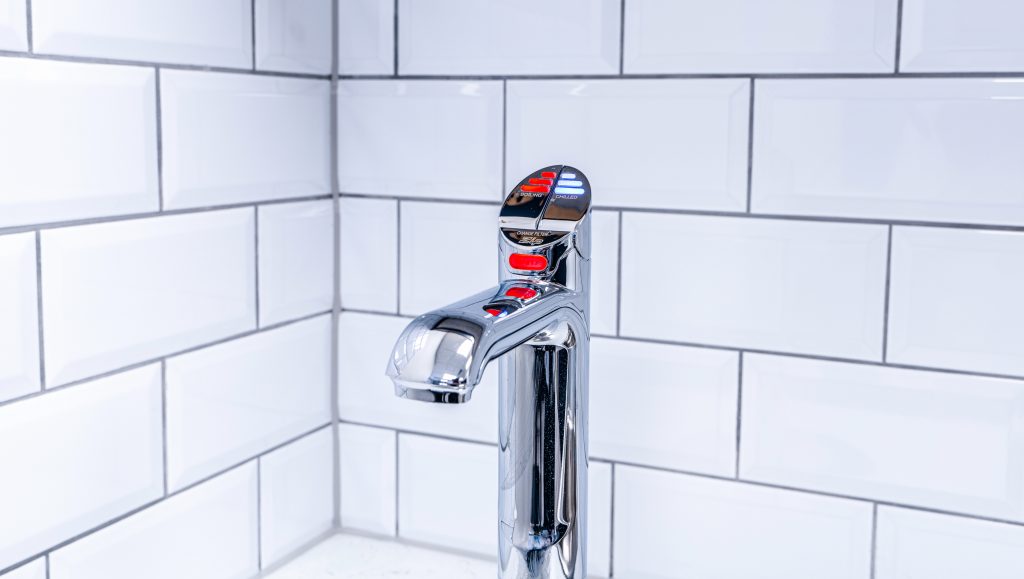